How to Spot a Catfish In 5 Minutes.

For those not familiar with the term, Catfish, allow me to fill you in on the common definition before we go any further. Not this one: 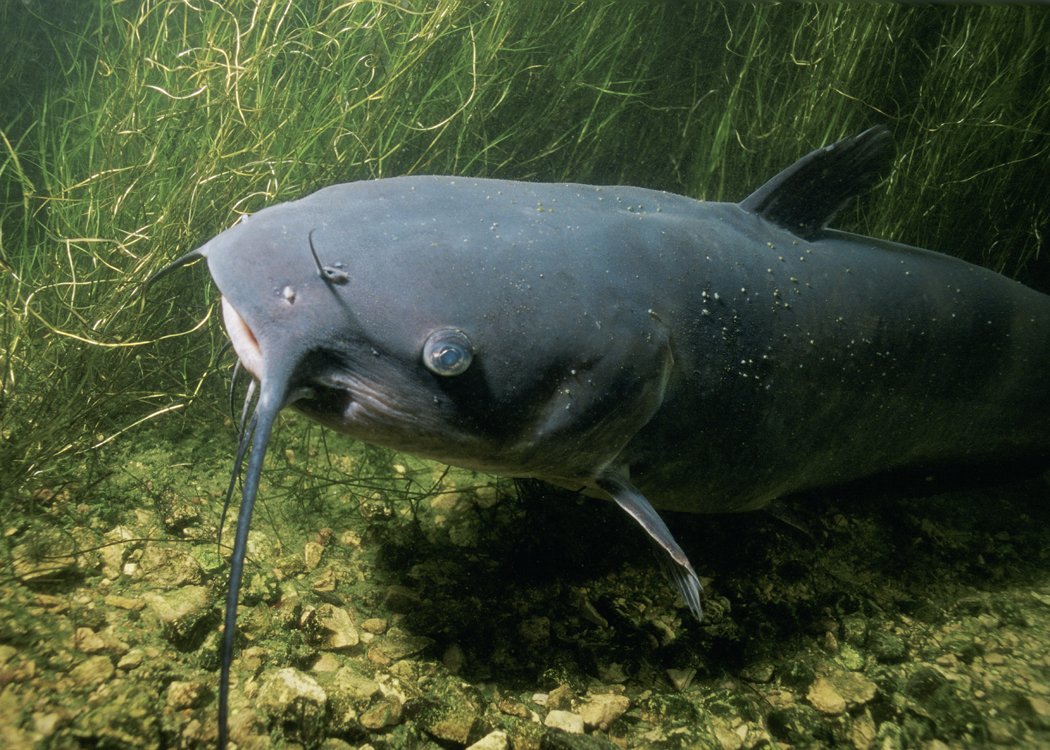 From UrbanDictionary.com: A catfish is someone who pretends to be someone they’re not using Facebook or other social media to create false identities, particularly to pursue deceptive online romances.

Now, if you haven’t seen either the film Catfish or it’s MTV followup series by the same name, Check out this clip from Dr Phil, who did an entire episode on it.

I guarantee you have run into one at least at some point in your online dating career, and the trick is learning how to spot them by, ideally, just glancing at their profile. At most, a couple of online messages before you get too emotionally invested in their persona.

Here are my clues to look for when trying to oust a catfish from your Online Dating repertoire.

How many pics do they have on their profile? 1? No more than 3, and all look as though they were taken either at the same time, or within a reasonable time frame (< 6 months)? Feel free to ask them for pics directly, but don’t be surprised if you get the same ones already posted, or none at all.

If they can’t provide a variety of pics in different settings and/or time frames, then that’s usually a sign that its because they’ve stolen the ones they do have and don’t have any more to provide. Or that they have significantly changed since those photos were taken and don’t want to provide newer ones. Either way, it’s a red flag and you need to tread carefully.
Want to find out quick if a profile pic is fake? Try Revese Image search by going to images.google.comÂ  and upload a saved version of their profile pic.

Lack of activity on other social networks

Do they have a presence on ANY of the main social media networks beyond the online dating site you are currently on? How long have they been on it? Do they have more than 20 friends on Facebook, and have pics tagged with them on their profile page?

Also, make sure you check how long they have been a member of that network if you are able to. Facebook clearly shows you when the person joined the site, and if they’ve just joined in within the past month or two, you may have a problem on your hands. There COULD be a legitimate reason, such as having to delete their old profile due to a stalker, but do you really want to stick around in that case either?

A dead giveaway of a fake profile for one, is a lack of personality to it. No mention of where they live or job, or anything. Just a generic bio. If you come across one of these, try copy and pasting it into a Google search. If more than one result comes up and its not the same bio on the same site, then walk way form the computer! Of course, if it is the same bio of the same person on a different social media site, this is acceptable.

Ultimately, with Online Dating it is always a crap shoot on what you are going to end up with, much like real life dating. You never know until you get to know someone. But you CAN weed out the genuine people from the creepers and stalkers and fake online personas to help decrease your chance of getting in bed with crazy. Speaking of getting into bed, I’ve heard that Sexsearchcom.com is great adult dating/casual encounter site….just a suggestion!