Why I Wont Date Sorority Girls

I wish this didn’t sound like such a blanket statement, really I do. I don’t want you guys to think I hate all sorority girls. And I don’t, really. I just refuse to date one ever again. This is my story about Andrea (name changed for safety), who I dated for the better part of a year in university, and boy, do I wish I had those 9 months back… 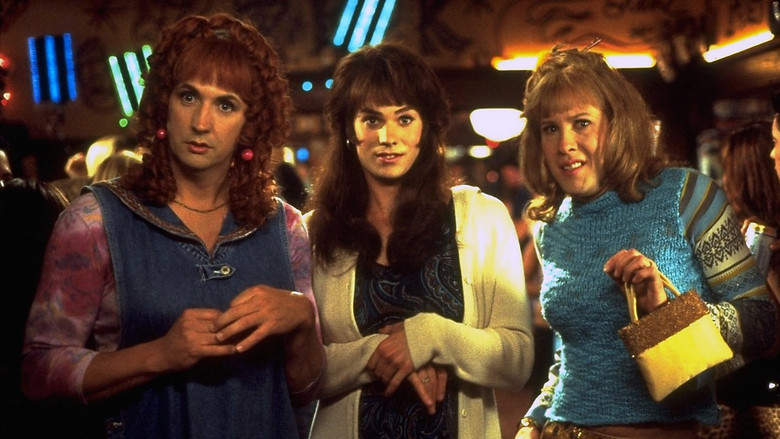 I met Andrea in my Ancient Civilizations class. I have always loved this subject, so I was pretty active in this class, be it in lectures, presentations, whatever. I don’t want to sound conceited, but I was on my way to acing the course and whenever my classmates were unclear about what the prof was saying, I was the one everyone would come to. Andrea, however, came to me more than the others, and I didn’t know if she was really struggling that much, or if she had a crush, but I still volunteered to tutor her twice a week for an hour or two.

Initially, we would meet at the library to study, and every single day, her chair would magically move closer to mine. I found it kind of endearing at first, because she was cute, but clearly too shy to make a move. She kind of grew on me and after a few weeks, I asked her on a date. Nothing special, just pizza at a local joint.

Moving the story forward, we dated exclusively for about 7 months before things started going downhill. She became increasingly distant, and her sorority housemates increasingly rude when I called or showed up. It got to the point where I refused to even go there and had her meet me at wherever we were going, which caused more of a fight. Finally, one night we were arguing and one of the housemates picked up an extension and began screaming at me for how i was treating her, and that if I didn’t come and get her for our night out, then I shouldn’t expect her to be there. This was my best friends birthday party. I asked her if she wipes Andrea’s ass and feeds her as well, or just speaks for her, and then hung up the phone. I then headed out for a night on the town with my best friend. 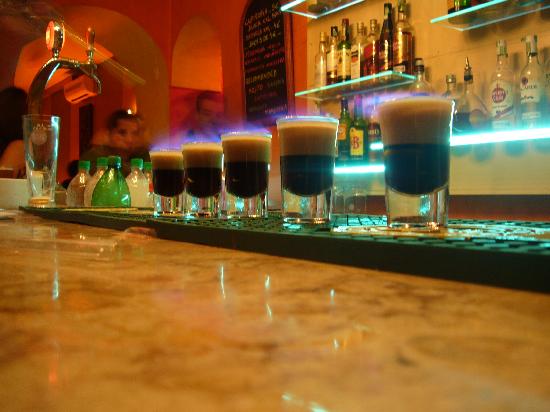 So I’m at the bar, drowning my sorrows in copious amounts of shots and brews, when a girl starts flirting with me. I vaguely recognize her, but from nowhere I can place. By the time the bar was closing, I was barely able to walk, so the hottie offered to help me back to my dorm room. I manage to stumble home without stepping on her shoes too much, and she helps me lie down on my bed, where I completely pass out.

I wake up shortly thereafter to hear her talking quietly on her cell phone, and I am unable to make out anything besides, “Bring her by whenever.” I find this odd, so I open my eyes to find myself naked in my bed with Nutella smeared on my chest, and a handcuff attached to one wrist. I look over and see her coming out of the bathroom in nothing but her underwear, also covered in Nutella.

It’s then that I recognize her.

She had just moved out of the sorority house because she was graduating. I saw her mabye once before I refused to stop going. THESE BITCHES WERE SETTING ME UP.

I take advantage of the fact that she hasn’t yet noticed I am awake, and as she unclips her bra and lets it fall to the floor, I quietly turn on the voice notes feature on my phone. I act groggy and ask her what’s going on, and she stupidly, process to spill the beans on the entire affair, and how her and the other girls were setting me up so that Andrea would come and find us in a compromising position. It didn’t matter to her if Andrea hated her, since she was heading home in two days anyways. I mumble about having to take a leak, and with all my might manage to get her to the door and shove her out, quickly locking it behind her.

I then pull out the most heavy duty headphones I own and plug them into my stereo, blasting the loudest music I have and pass out.

When I awake, I email Andrea a copy of the voice note confession, telling her that until she moves out of that stank hellhole, she can kiss our relationship goodbye.